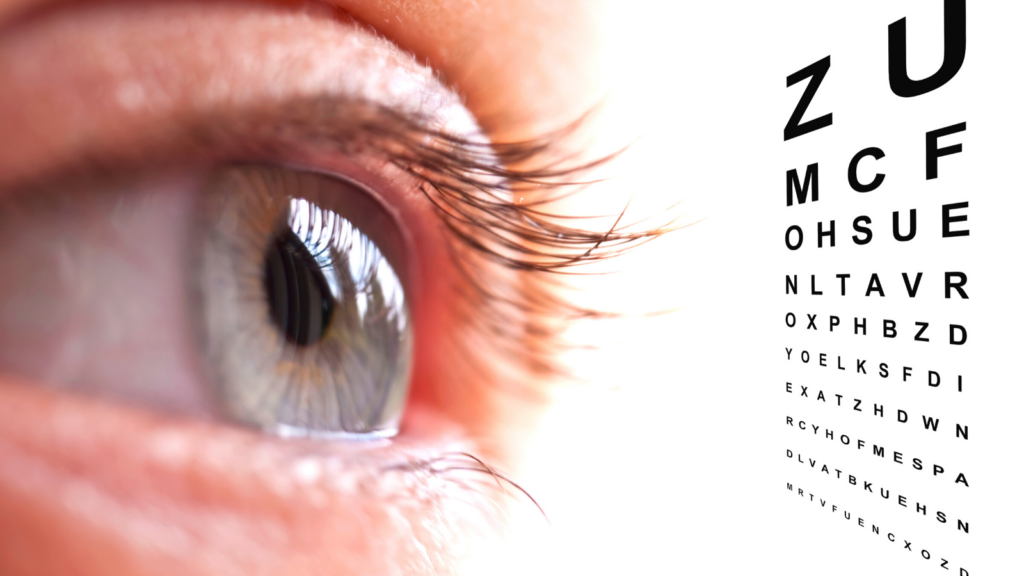 Your eyes are one of the most important parts of your body. As such, seeing your optometrist for regular eye exams is important to ensure optimal eye health and rule out any eye disorders and diseases that could have an impact on your vision, such as refractive errors, cataracts, diabetic retinopathy, age-related macular degeneration, and more.

Another common eye condition, known as glaucoma, affects as many as 400,000 Canadians and 80 million people worldwide. Glaucoma can occur in people of all ages – including babies and teenagers, as well as younger and older adults. However, certain individuals are at higher risk of developing glaucoma than others. Some of those risk factors include the following:

Open-angle glaucoma (also known as primary or chronic glaucoma), the most common form of glaucoma to be diagnosed (accounting for as many as 90% of all cases), tends to develop slowly. As a result, it is also one of the most commonly undetected forms of glaucoma – particularly in its early stages – as it is typically painless, and therefore an individual may not initially realize they have it until it has moderately progressed. In order to accurately diagnose open-angle glaucoma, it is recommended that pupil dilation is done during an eye exam. To do this, eye drops will be administered which will increase the size of the pupils so your doctor or optometrist can properly examine the health of your eyes – including the optic nerve and retina. Another test that is often done to help detect any changes in your peripheral vision and to diagnose glaucoma is something called visual field testing. For this particular type of test, you will be seated in front of a machine and asked to stare ahead at different blinking lights (with one eye covered at a time.) If it has been confirmed that you have glaucoma, this is a test that will usually be repeated to determine if your glaucoma has stabilized or if it is getting worse.

While glaucoma cannot be reversed, there are certain things you can to do help slow vision loss if caught early enough. The most important thing when treating glaucoma is to lower your intraocular eye pressure. The most common treatment method for this usually begins with prescription eyedrops; while other treatment methods may include oral medications, or, in some cases, laser treatment or surgery. Different foods and food components have also been linked to increased intraocular pressure, such as caffeine, trans fats, and saturated fats, so you should avoid or limit your intake of these and opt for healthier eating habits.

To learn more about glaucoma and how it is diagnosed and treated, visit the Glaucoma Research Society of Canada website at www.glaucomaresearch.ca.

If you happen to be a British Columbia resident, you can find an optometrist in your area by visiting http://bc.doctorsofoptometry.ca/find-a-doctor/.