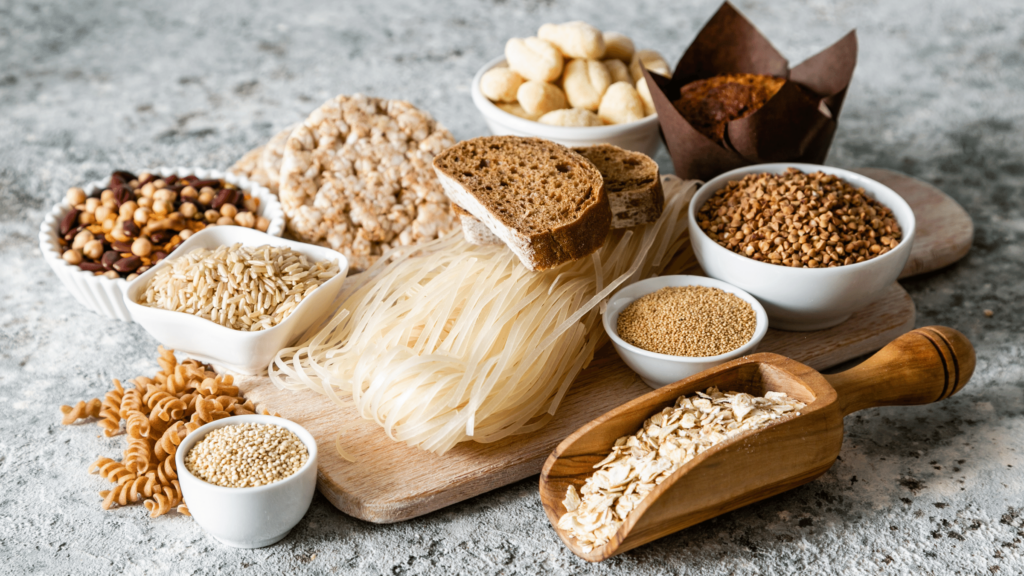 For anyone who suffers from gluten intolerance or gluten sensitivity, you know that finding gluten-free foods is important so as to not aggravate any symptoms. However, while the terms gluten intolerance and gluten sensitivity are often used interchangeably, there are also slight differences between the two. For example, if you are sensitive to gluten, then that means that specific parts of the immune system are involved and an immune response is triggered; whereas if you’re intolerant to gluten, the immune system does not play a role.

Because gluten sensitivity is also quite common, individuals with this condition will often say that they have a gluten allergy. However, this isn’t necessarily the case. While it’s possible to have an allergy to wheat, that doesn’t necessarily mean you have an allergy to gluten. In fact, according to allergists, gluten allergies don’t actually exist. You’re either allergic to wheat, sensitive to gluten, or have Celiac Disease – an autoimmune disease that is triggered when gluten has been ingested. The aforementioned conditions (wheat allergy, gluten sensitivity, and Celiac Disease) can also overlap. It is important to note that if you have a gluten sensitivity, you cannot go into anaphylaxis. This can only occur if you are allergic to wheat.

The best thing you can do to avoid these symptoms is to avoid gluten. Many companies often make products that are gluten-free. In fact, most grocery stores have aisles dedicated to gluten-free foods. There are also certain goods that are naturally gluten-free, and the list is extensive. Gluten-free foods include broccoli, asparagus, brussels sprouts, lettuce, mushroom, olives, potato, spinach, squash, zucchini, pineapple, coconut, beef, chicken, cod, pork, nuts quinoa and soy…just to name a few; while foods such as bread, cookies, cakes, other pastries, alcohol (beer, specifically), gravy, malt vinegar, pretzels, pizza, sausages, salami, as well as soups and sauces (as they may contain wheat as a thickener) should be avoided.

To determine whether or not gluten sensitivity or gluten intolerance are triggering your symptoms, it is recommended that you first be tested for both Celiac Disease as well as wheat allergy. If those tests come back negative, then physicians typically recommend trying a gluten elimination diet and exclude certain foods to see if that helps.